In some of this week’s more humorous news, Biden has just unveiled the official theme for his inauguration: unity.

Yes, contrary to the BLM riots, Antifa riots, big tech bans, double impeachment schemes, endless 25th Amendment calls, and, of course, mass lockdowns and restrictions, the Democrats actually have the gall to claim they are all about a “new national journey” that will presumably “restore the soul of America.”

Well, the “new national journey” will undoubtedly be quite new with ultra-leftists in control, though such a journey does not seem very likely to “restore the soul of America”, particularly when the fake news media remains addicted to hatred and division. 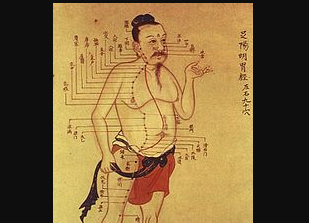 Yet, despite the glaring hypocrisy in these platitudes, the Biden team had the gall to soldier forward with even more nonsense, which isn’t even halfway believable given what is really occurring in the nation right now.

“Our political divisions are seeking to tear us apart and continue to test the strength of our democracy … The moment calls for sober reflection and the mustering of our national resolve. It is also a moment of hope.

This inauguration marks a new chapter for the American people – one of healing, of unifying, of coming together, of an America united … It is time to turn the page on this era of division. The inaugural activities will reflect our shared values and serve as a reminder that we are stronger together than we are apart, just as our motto ‘e pluribus unum’ reminds us – out of many, one.” [Source: Fox News]

Talk about laying on the insincerity.

Needless to say, this theme falls just a bit flat when big tech just permanently banned Trump from social media platforms, the fake news media has gone on a massive manhunt for “insurrectionists” on Capitol Hill, and the “Squad” is already yapping away about how Trump supporters need to be “accountable”, including the expulsion of Trump supporting Senators from the Senate (of course, BLM, Antifa, and other violent leftist movements are free to remain permanently unconcerned with any accountability whatsoever).

And those are just a few examples that come to mind.

Bear in mind that this presumed call for unity comes on the heels of the Democrats’ two-pronged attacks against Trump: First, they have demanded that Mike Pence invoke the 25th Amendment against Trump to remove him from office; second, they simultaneously revealed new Articles of Impeachment that attempts to charge Trump with “insurrection.”

If only the Democrats had put so much effort into agreeing upon COVID relief for all Americans last fall, which would have been a more compelling portrayal of the party’s ability to display “unity.”

However, the lack of effort Pelosi exerted this fall apparently provided her with more than enough energy to keep attacking Trump until his final day in the White House, and her melodramatic statements have increasingly escalated as Biden’s inauguration draws nearer.

“In protecting our Constitution and our Democracy, we will act with urgency, because this president represents an imminent threat to both …

As the days go by, the horror of the ongoing assault on our democracy perpetrated by this President is intensified and so is the immediate need for action.” [Source: Breitbart]

Well, that’s great, Pelosi. You know what else warranted “the immediate need for action?”

COVID relief for individuals and small businesses. After all, your party was eager to shut down people’s lives immediately while taking endless amounts of time to squabble over how to best protect them from the government’s own lockdowns.

Guess it never occurred to Ms. Pelosi that part of the rage expressed last week on Capitol Hill undoubtedly originated from her own inaction in the first place. Then again, she has the fake news media and apparently all big tech companies as her mouthpiece, so she virtually never has to worry about any widescale fact check or counterpoint.

Furthermore, perhaps one of the clearest insights into the “unity” promised by Biden’s inauguration comes from Biden himself. Or, more accurately, a non-answer from Biden himself regarding the second proposed impeachment of Trump. When asked about whether or not Biden supported the impeachment of Trump, Biden, being Biden, was able to get away with another non-answer.

Well, at least Biden didn’t call the reporter a “one horse pony” (this time). Still, his response is quite troubling upon closer reflection.

Essentially, Biden refuses to take a definitive position one way or the other, despite the rather obvious fact that an impeachment, especially an unprecedented second impeachment, is not exactly the greatest way to unite the nation.

However, it’s a fabulous way to exacerbate existing divisions even more aggressively. 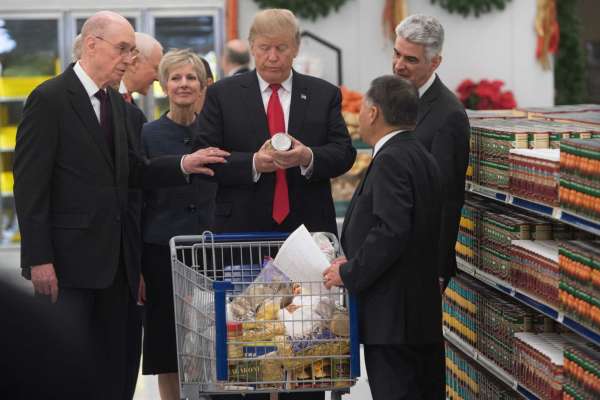 The Secret To Lower Blood Pressure Is Hiding In Your Pantry
Doctors are urging everyone, even the President, to start taking this immediately...
Find Out More