Harvard law professor and constitutional law expert Alan Dershowitz said the Senate does not have the jurisdiction to put “citizen Trump” on trial.

In an interview on Fox News’ “Sunday Morning Futures,” Dershowitz argued the impeachment of President Donald Trump is unconstitutional.

“There is no jurisdiction, you cannot put citizen Trump on trial,” he said.

“If you could do that, it would be … putting someone on trial who is not a sitting president and … implications would be horrendous,” he said.

“If you can impeach anyone who is not a sitting president, there are no limits to the power of the Congress to try ordinary citizens,” he added. “It’s plainly unconstitutional and the Senate should not proceed with this unconstitutional act.” 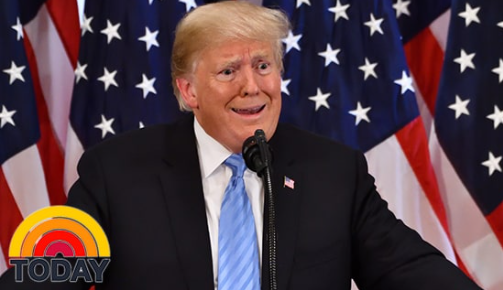 Donald Trump Under Fire After Shocking Announcement
High ranking officials were furious to learn what he'd been hiding...
Find Out More

“I will represent [for free] any Harvard graduate who has degree rescinded based on politics,” he declared. “The great danger is this was coming from our future leader. It has to be fought at every turn. We cannot allow free speech for me but not for thee, which is what we are seeing at Harvard and other institutions.” 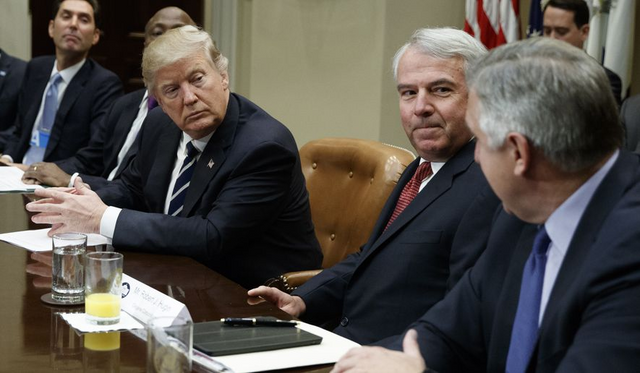 Big Pharma Fires Back After Trump Drops Health Bombshell
His plans after presidency are now public...
Find Out More