One of President Donald Trump’s most vocal evangelical supporters says he remains solidly behind him despite the deadly siege Jan. 6 by pro-Trump rioters at the U.S. Capitol.

In a Tuesday tweet, Robert Jeffress, pastor of the First Baptist Church in Dallas, said he was asked by a reporter if he regretted his support of Trump — and replied “Absolutely not!”

“Most pro-life and religious liberty President and VP in history!” Jeffress wrote, saying he just had talks with both leaders.

Jeffress also tweeted he “never once claimed the election was ‘stolen’” as Trump has asserted — pushing back at criticism from Rep. Adam Kinzinger, R-Ill. 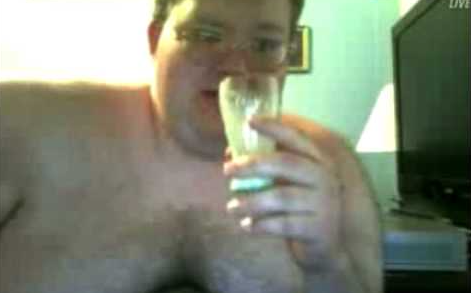 Kinzinger, one of several House Republicans who were expected to vote for the president’s impeachment on Wednesday, deleted a post that accused Jeffress of backing the president’s unsubstantiated conspiracy theories.

“I’ve never once claimed the election was ‘stolen.’ If anyone needs to ‘admit their mistake,’ it’s YOU. Will be awaiting your apology,” Jeffress wrote.

Kinzinger replied, “You are absolutely correct.

“You did act honorably, and while my point remains about the Church and the need for pastors to lead, you did not press those stolen election conspiracies. I am sorry for including you in that,” the lawmaker wrote.

Jeffress was one of the first high-profile Trump supporters to acknowledge President-elect Joe Biden’s victory, writing a commentary for Fox News that it was “a bitter pill to swallow” but said “the rubber really meets the road when the person who takes office is not the one we supported.”

Evangelist leader Franklin Graham earlier this week told USA Today he believes Trump ”regrets” his rhetoric leading up to the riot but added, “I don’t think it was the president’s finest moment.”

But on Tuesday, Trump said his controversial words were “totally appropriate.” 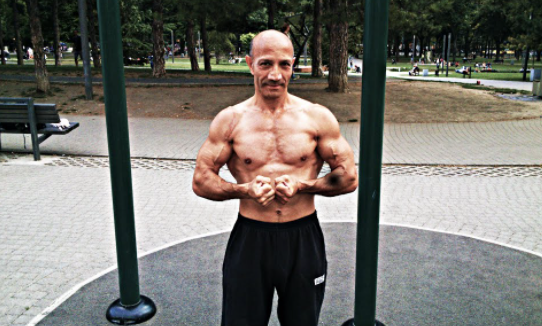