During a recent interview, Anthony Blinken, the Secretary of State, recently announced that the United States cannot afford to “not [deal]” with China.

Blinken also highlighted the fact that China does pose a threat, as well as the possibility of completely challenging or undermining global order.

Blinken’s comments follow recent commentary made by Mike Pompeo, the previous Secretary of State. Recently, Pompeo warned that the Biden administration is likely unprepared for a serious confrontation with China.

In response, Blinken noted that Xi’s administration has become significantly more hostile in the past few years, though the goal of the White House is not necessarily to police China. 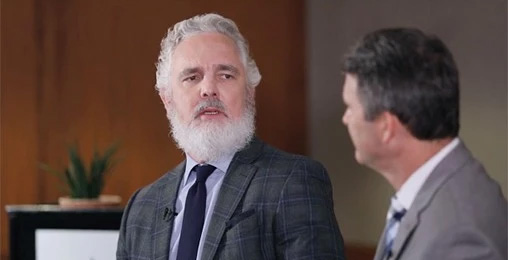 According to Blinken, the goal of the White House does not center on “[containing] China,” but rather attempting to keep China under control. Blinken also added that the main objective of the White House is to reinforce the “rules-based order” that the nation of China is presently challenging.

“I want to be very clear about something,” says Secretary of State Antony Blinken. “Our purpose is not to contain China, to hold it back, to keep it down. It is to uphold this rules-based order that China is posing a challenge to.” https://t.co/og55Ozf20D pic.twitter.com/r5CNDrgb0J

Moreover, Blinken also commented that American efforts to thwart China would be “profoundly” against the interests of both Americans and the Chinese in terms of military conflict.

Kamala Finally Decides To Do Her Job — But There’s a...

May 7, 2021
After weeks of delays, Vice President Harris has finally released specific dates for her Latin American trip in the midst of a massive migrant...

May 7, 2021
According to the International Energy Agency (IEA), Biden's present policies are greatly empowering China's control over the international supply of various raw minerals, many...

May 7, 2021
While Biden may think he has the ultimate power with regards to American’s 2nd Right Amendments, he has not yet found a way to...